Many homeless people live and die as ‘invisibles’. When they die their very existence sometimes leaves no mark. This project opens an untold chronicle, that exists off the pages of official history books.

Instead, it is a history based on conversations: people’s descriptions of their own lives, as told by contemporary homeless people and also older people who witnessed homelessness from the 1930s onwards.

Along with interviews, there are artworks and poems. Many people involved found that these discussions and making the artworks and poems were a transformative experience. Each book in the Library is handmade – often recycling secondhand books, which were customised and handwritten. Recycled secondhand books make the point that homeless history has been crowded out by other voices.

The Homeless Library’s book exhibits will be presented alongside items from Central Library’s own collections in the Archives+ exhibition area on the ground floor.

The Homeless Library is supported by The Heritage Lottery Fund and partnered with The Booth Centre, The Wellspring, and Bury Art Museum. Alongside photos of the handwritten books, you can read the interviews at The Homeless Library page on Facebook. 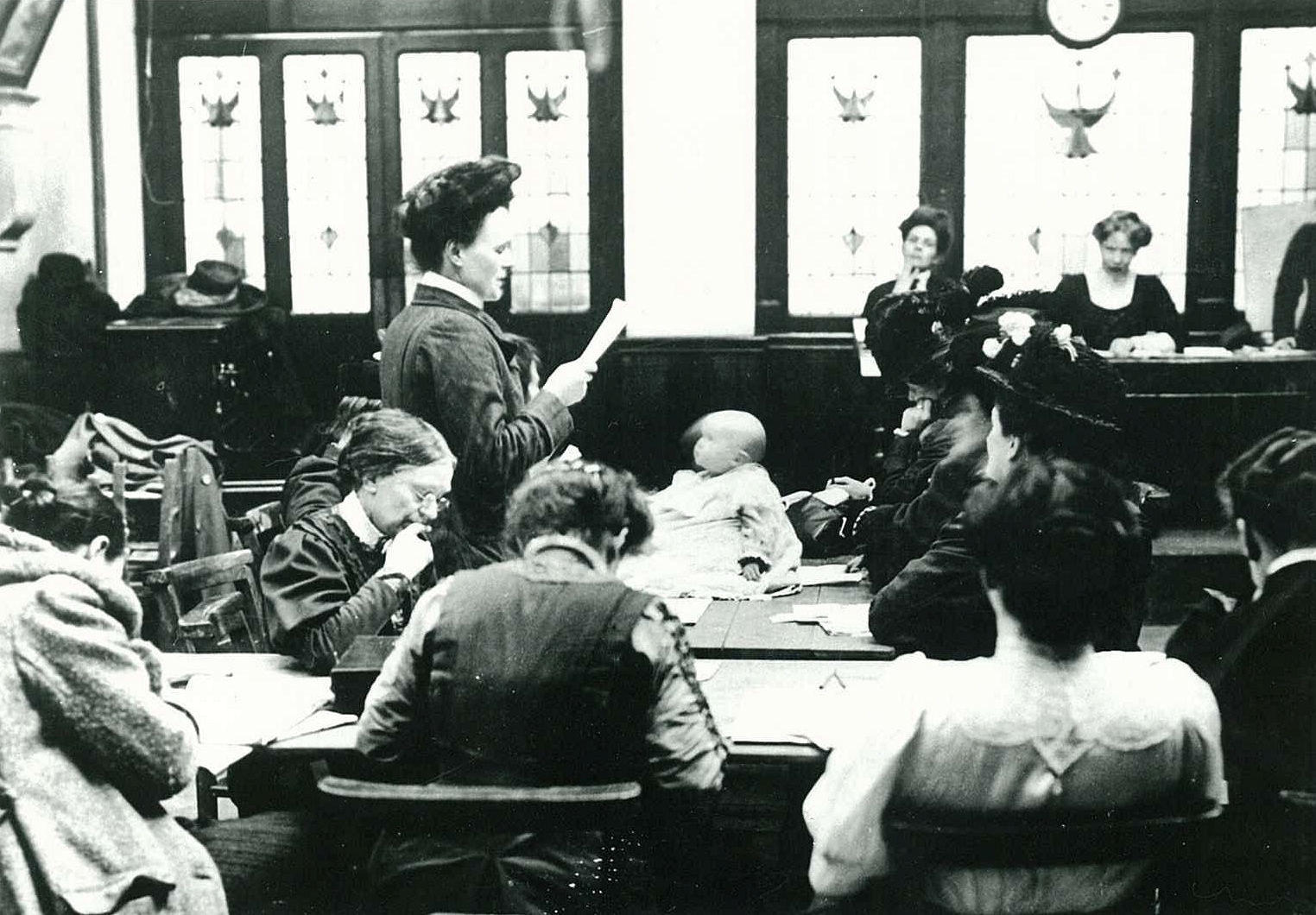