On Monday 16 August 1819, a 60,000-strong crowd walked to the meeting point at St Peter’s Field in Central Manchester from as far afield as Wigan, Rochdale, Saddleworth and Altrincham to call for parliamentary representation. Shortly after the meeting began and whilst the orator Henry Hunt was making his address, local government forces charged into the crowd on horseback and with swords drawn, injuring 700 and killing 18 men, women and children.

Central Library will be the main Hub of Peterloo 2019 with events taking place every Tuesday, Thursday and Saturday from 7th June to 16th August. Most events will be taking place in the Performance Space. There will also be many exhibitions around the Peterloo themes of Protest, Democracy and Freedom.

You’ll find lots more information on the Peterloo 2019 website. Brochures are also on their way and should be with us very soon. June events are now also on Library Live.

The Peterloo Team will also have a temporary information desk in Shakespeare Hall again on Tuesdays, Thursdays and Saturdays. This desk will be staffed by Peterloo Volunteers, the Peterloo Ambassadors, who will be happy to help with any enquiries with regards to the programme of activities.

Commemorations will culminate on 16th August, where the Peterloo Memorial will be unveiled. The memorial is outside Manchester Central (previously known as GMEX). Details of this day entitled From The Crowd will become available closer to the time.

“The Peterloo Massacre plays a significant role in the history of Manchester. The fall-out from what followed was felt across the country and continues to be felt two hundred years later. We want to ensure that more people know about what happened at Peterloo and consider some of the parallels of what happened then and what is happening today, not just in Manchester but also globally.”
Karen Shannon, Chief Executive, Manchester Histories

You can view and buy a high quality print version of this historic image of Peterloo veterans taken in 1884 by John Birch on our local image collection. 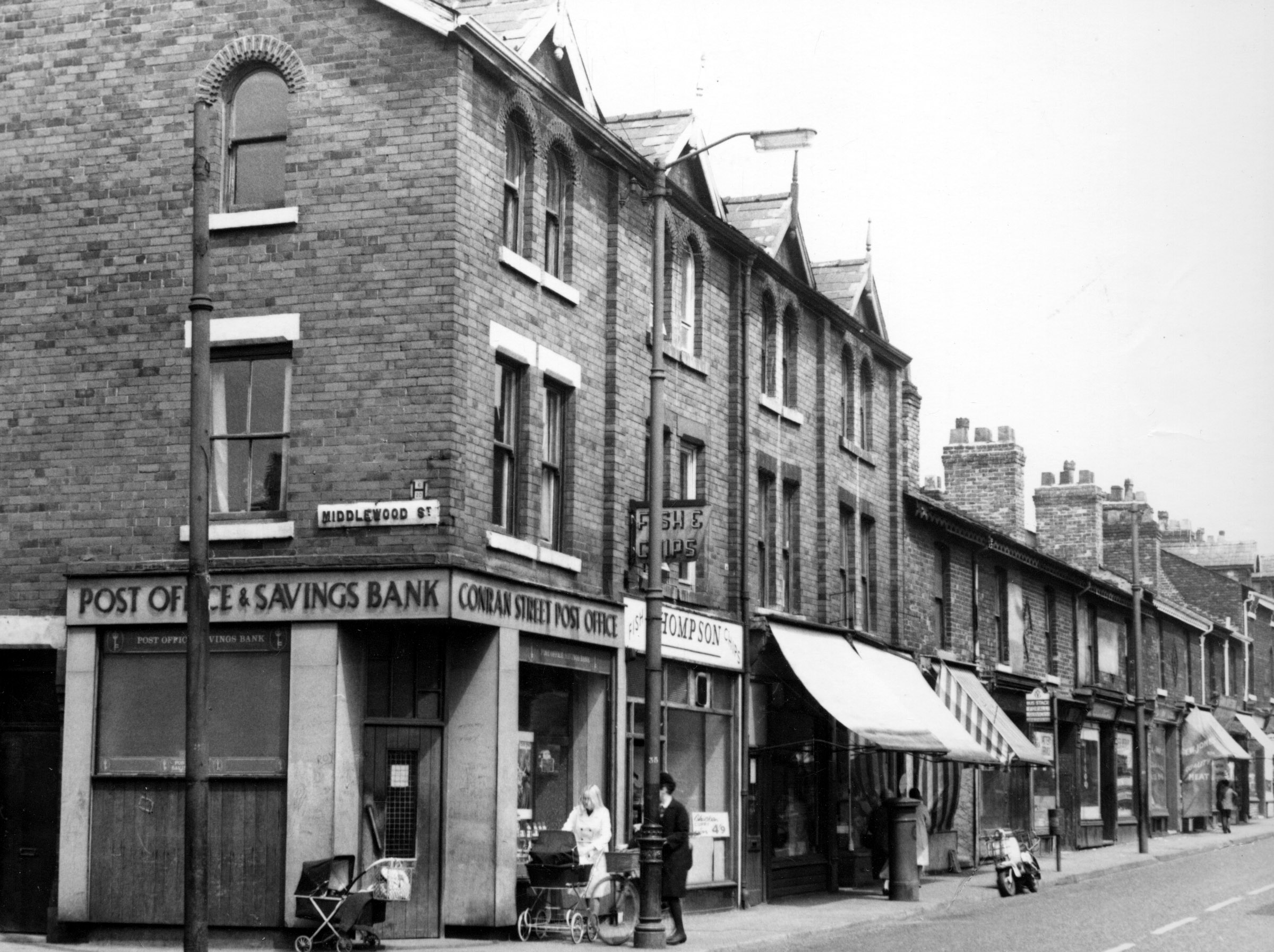