Manchester City of Literature has announced the appointment of Manchester based novelist, poet and screenwriter Zahid Hussain as the first Chair of the Board of Trustees.

Zahid will lead the Board of the new organisation at this very exciting time, as it begins its work to celebrate the diverse voices of our city and maximise the benefits that our UNESCO City of Literature designation can bring.

A former North West Poetry Slam champion, Zahid has performed at venues such as Manchester’s Green Room and Contact Theatre and has regularly featured on BBC Radio. His debut novel ‘The Curry Mile’ was named by New Statesman as one of their books of the year in 2006.

Zahid will bring a wealth of experience to the role and shares Manchester’s vision for an inclusive and diverse City of Literature. The founder of Manchester Muslim writers (the only collective of Muslim writers in the UK) and a trustee of the Black Training and Enterprise Group for over a decade, Zahid also founded ‘Young Shakespeares’ to teach creative writing to young people and set up the first BAME football league in Manchester.

Most recently Zahid has worked with Read Manchester, Manchester Libraries and local residents to create the innovative multilingual poem ‘Made in Manchester’, celebrating the city’s 200 spoken languages. The poem currently includes lines in 65 languages, including British Sign Language, and is intended to be a living art work that embraces Manchester’s diverse communities and newcomers from across the globe.

Cllr Rahman said “Manchester City Council looks forward to working with Zahid, the new Manchester City of Literature organisation and partners across the city to ensure that our residents reap the benefits of our UNESCO designation.” 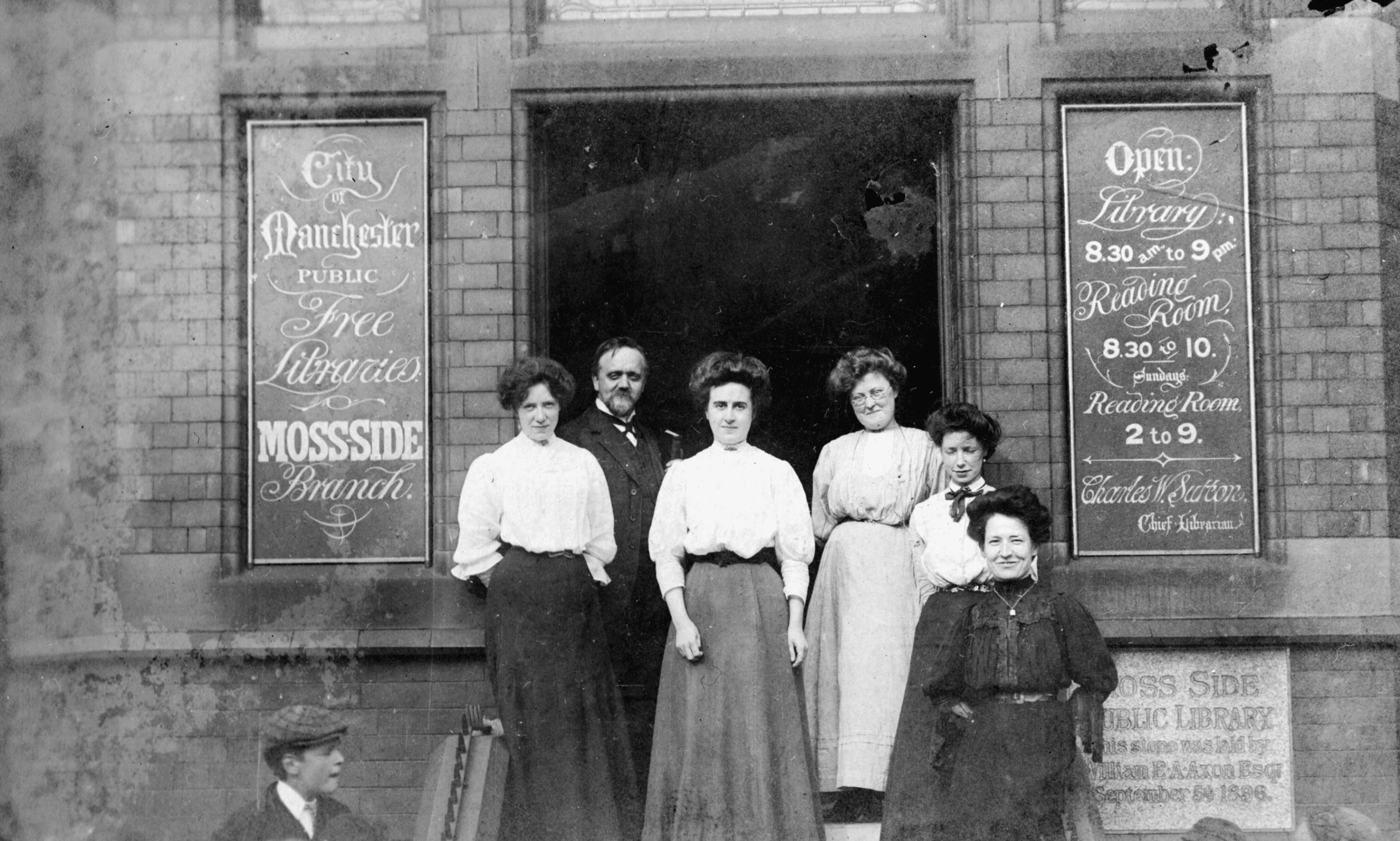